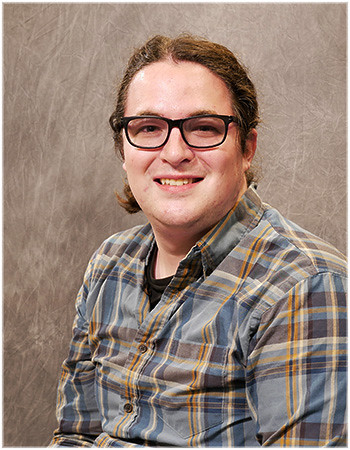 OKEMOS - The East Lansing Film Festival is back for it's 21st year, and Studio C! is one of several locations hosting the 8-day event.

The film festival is the largest and 2nd oldest film festival in Michigan, started in 1997 with the City of East Lansing and Michigan State University, which join Studio C! in showcasing a collection of foreign films, documentaries, indie films, and short films.

Some of the films featured this year include:

The Insult, a Lebanese film about how an incident between two people from different backgrounds leads to a trial that divides communities, which received an Oscar nomination for Best Foreign Film of 2017.

Time for Ilhan, a documentary chronicling Somali-born Ilhan Omar's run for a seat in Minnesota's House of Representatives in 2016.

When I Sing, an independent film starring - and about the life of - Grammy-nominated indie musician Linda Chorney.

And many more. The film festival runs through November 8 at Studio C!, Wells Hall on MSU's Campus and the Hannah Community Center in East Lansing.

Ticket prices range from $5-15. For a complete list of films, showtimes, and more information, you can check the festival's website at ELFF.com

Disney's Aladdin Comes to Life at The Wharton Center