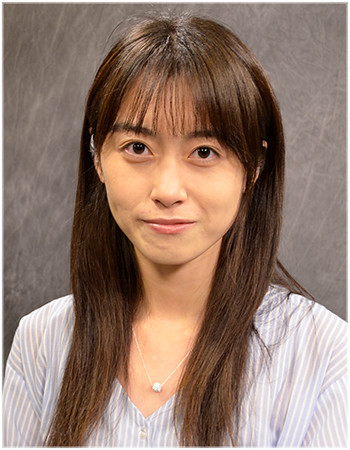 Food, drinks and friends. People come here not just to meet their old friends at Friday night. Tonight is a special night, especially for Kapp. It's the private pre- screening of his first film "Scapegoat”.

"I've been only doing this for four (or) five years now. Just being here with everybody, especially this guy right here, is awesome," said Kapp.

Jeff Kapp learned everything about film by himself. “A lot of stuff I just came on through online, internet, books, whatever I get my hands on. And I learned as much as I could and we decided just to go for it."

Most of the scenes in the film were shot outside, and it could be a little bit tough for its cast.

Katie Dufort, who plays Jayme in the film, said, "I think just being out in the woods, like you have to do with the bugs, being drag across the ground, which is fine. Normally I wouldn't mind. But you know, there's worms and you get ants, bugs, everything. And there was one thing they always made fun of me about was there was like a worm or something I would just like not wanna touch it, even though I don't normally care. But when you are being dragged across the ground, you look down, and there's bugs in front of your face. It definitely really puts you like you're actually there and makes you feel like you're really there.”

The pre-screening starts at 7 pm at Studio C! Jeff Kapp hopes the film could go to Hollywood for worldwide distribution in the near future.