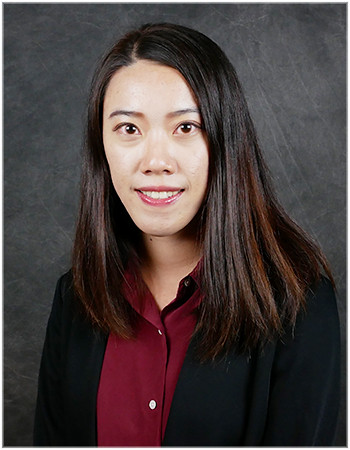 INGHAM COUNTY - The Ingham County Sheriff Office proposes to levy a Justice Millage on the Primary Ballot for the replacement of the current jail located in Mason.

The county is hoping to gain more support from voters on August 7th.

The current jail in Mason is already 54 years old, which dates back to 1964.

Scott Wriggelsworth, Ingham County Sheriff, said the concrete, brick and steel in the jail are old and broke.

"Working on old technology is almost impossible to pull wire to institute new technology inside this facility. Very very problematic for us to move and make inside facility," Wriggelsworth said.

"It's just old and broke and needs to be replaced," he said.

Some residents showed their supports for the proposal.

Steve Miller, the Chaplain at the Ingham County Jail, said, "I'm supportive of the proposal. I'm working with the Forgotten Man Ministries and this particular proposal would expand our ministry."

Shari Bumpers, a resident of Ingham County said, "I do think it [the justice millage] is worth it because they are not just going to build a jail but also going to have a better facility for the court."

"And for more I understand they are also going to have mental health, drug addiction and alcohol addiction programs. What I found is that many of the people in the jail are there because some kind of addictions and if we can address that problem maybe we can reduce the number of people come back to jail," Bumpers said.

However, HOMTV was unable to find a resident opposed to the millage to appear on-camera.

For more information about the Justice Millage, please visit the Ingham County official website at www.ingham.org