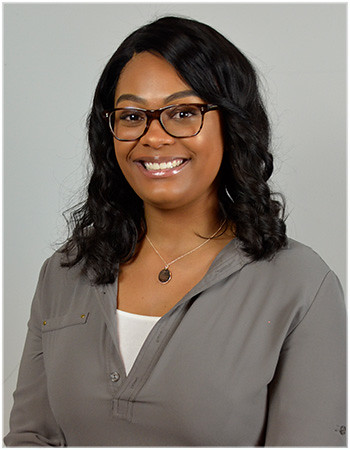 These schools worked diligently with the Wharton Center over the course of 17 weeks to perfect their first Disney Musical performance, showcasing The Lion King KIDS, and Aladdin KIDS.

Students not only learned their music, lines, and choreography, but they successfully learned how to sing "One by One," a song featuring the South African Language of Zulu from The Lion King.

"Each rehearsal was filled with new challenges and small victories that kept them going from week to week," said one of the teaching artist for North Elementary.

Thanks to Wharton Center and Disney Musicals in Schools outreach program developed by Disney Theatrical Group, these students were able to be apart of a influential theater program.