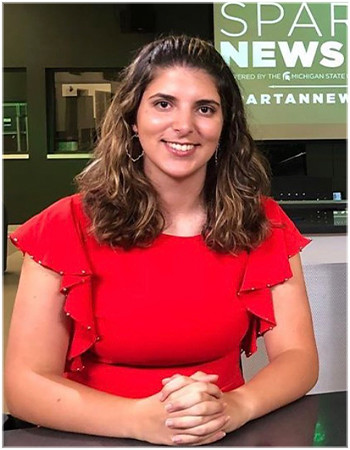 MERIDIAN TOWNSHIP - Last night’s Planning Commission (PC) meeting was supposed to end with the rezoning of a site on Potter Street, but after the approval of a modification to the agenda, it became the first topic of the evening.

At a meeting in February, the PC initiated the rezone of approximately 0.10 acre located at 5937 Potter St. from C-1 (Commercial) to (RN) Mixed Residential, according to the agenda.

“A lot of land over there was zoned C-1. Several years ago the PC looked at rezoning the whole area and this specific property owner didn’t want to be a part of that rezoning to residential, so this property stayed as commercial,” said Peter Menser, the principal planner at Meridian Township. “The property has since changed hands and the new owner can’t really work with a C-1 parcel. It limits what they can do with the property hence this request.”

Originally built in 1921, there is a two-story house in a state of disrepair on the land. The new owners intend to improve it, but as they made improvement plans, they found issues with the zoning on the property, said Menser.

“I think it’s unusual to have an opportunity to rezone a parcel in accordance with the Master Plan,” said Commissioner Bill McConnell.

The PC moved to support the rezoning and a resolution will be drafted for their next meeting on June 22, 2020. The PC makes a recommendation on the request, but the Township Board makes the final decision.

Further discussion and possible action will be at the next meeting. As the rezoning process continues, the Township Board’s decision will be made at a later date, which is unknown at this time.