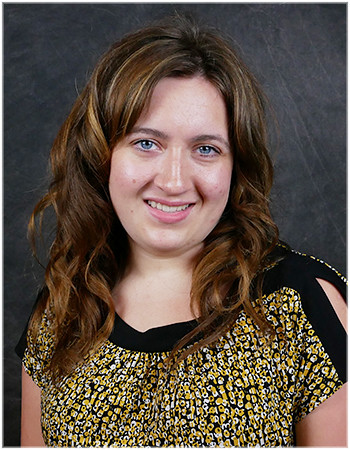 HASLETT - On August 7th, Haslett voters will be voting on a Sinking Fund Millage Proposal. This may sound familiar to some residents... the proposal is actually a renewal of a Sinking Fund from 2001, with some updates for the modern classroom.

Haslett Superintendent Steve Cook explains, "The ballot language- it's actually a new proposal, although its basically a renewal of an existing millage thats in place right now. The reason its not called a renewal is because we're adding language to the ballot that includes both technology and safety and securities."

The new Ballot Language reads: Shall the limitation on the amount of taxes which may be assessed against all property in Haslett Public Schools, Ingham, Clinton and Shiawassee Counties, Michigan, be increased by and the board of education be authorized to levy not to exceed .7689 mill ($0.7689 on each $1,000 of taxable valuation) for a period of 10 years, 2019 to 2028, inclusive, to create a sinking fund for the construction or repair of and the purchase of real estate for sites for school buildings, for school security improvements, for the acquisition or upgrading of technology and all other purposes authorized by law; the estimate of the revenue the school district will collect if the millage is approved and levied in 2019 is approximately $450,000?"

The district plans to use the continued funds to add security cameras and buzzers, technology for students, updated parking areas, four new classrooms at Wilkshire Early Childhood Center, and more. Cook says sinking funds are often needed to maintain the district's infrastructure and provide the occasional facelift because most state funding is allocated to teaching materials, like textbooks.

This is the case with most school districts. Cook says, "It's not uncommon for districts to have a sinking fund in place to really do those types of thinks every year that you really don't have the general K-12 fund for, like to replace roofs."

Many are supportive of continuing for fund the Sinking Fund Millages, including Lori Kelly. She says "I've lived in Haslett most of my life. I went to school here and my kids went to school here. It's a good school system, and I just believe in supporting it."

HOMTV reached out to community members and was unable to find a Haslett voter who was planning on voting no.

If the Sinking Fund renewal does not pass, it current tax rates would be removed, but if it passes, taxes will not go up, and stay at the current rate of .7689 mill, or 76.89 cents for every thousand dollars of taxable valuation, which would be in place until 2028.

The Sinking Fund Renewal will be voted on during the August 7 Primaries, and Cook is confident it will pass, citing a history of community support; "Our sinking fund initial and renewals have all passed in the past. We've not been not successful in any of the sinking fund renewals."

Vernal Pools at a Wetland Walk