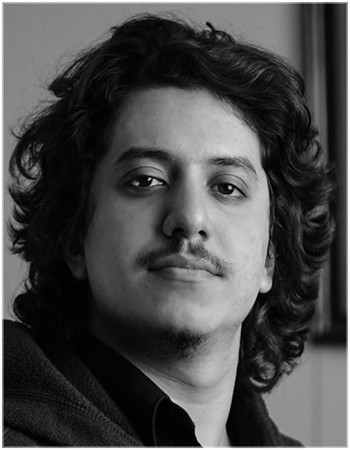 Music in Nature concert is a series of live events that features local Michigan bands and musicians to play music for the public to enjoy while walking around the Harris Nature Center. The first event featured an old-time folk music band, the “Pretty Shaky String,” that played music from the Appalachia, Mid West, and French-Canadian influences using classical string instruments.

Jim Buscetta, the president of the HNC Foundation, has stated that the purpose of the Music in Nature concert series was to incentivize programs that support the different exhibits and projects built around the Harris Nature Center.

The HNC Foundation will be hosting another event later this year on September 19, featuring Monte Pride, a Michigan Born and Raised Singer-songwriter and fingerstyle Guitarist who tells stories of love, loss, and healing through his soul-stirring music.

'Catching Up with Kenize' Pilot Episode

OKEMOS - The first episode of ‘Catching Up with Kenize’ is ... [More]