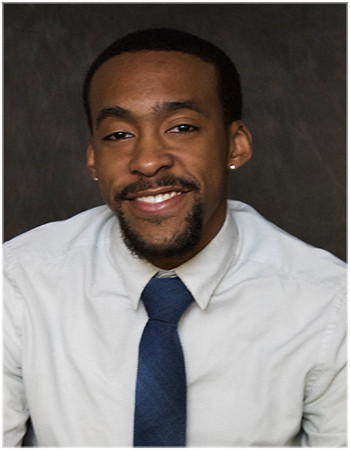 MERIDIAN TOWNSHIP - At the Meridian Township Board Meeting on March 19th public water main improvement was discussed when new estimates were presented for the budget approved by the Coard in a previous meeting.

Assistant Township Manager and Director of Public Works, Derek Perry, shared that back in 2017 a valid petition was made to expand the water mains 1600 ft east of the existing water main on Grand River Avenue, which the board approved that year.

Perry also shared the process of the construction has reached its final assessment for the project in 2018 but on February 19th, Resolution #4 that was approved by the board, and sent out a public hearing notice to residents that they will be impacted by these assessments.

In a letter from a local resident replying to the notice, he shared that he was under the impression that the assessment would only be $8,500.

When looking back, Perry said, "We went back to look at the paper work and the signed petition that he filled out had it closer to $11,228. He may be recollecting the wrong numbers and I will show him the proper documents if needed".

For the estimate, the increase for the project was caused by a number of issues which included Grand River being a MDOT Trunkline and with it being their roadway, some additional boring was needed that they didn't anticipate for the crossings that were done.

Supervisor Ronald Styka opened the floor to have a public hearing where a resident reminded the board of the many issues that led to the push of having this water expansion occur, bringing up a situation back in 2012 when an elderly woman passed away from a fire in Winslow Mobile Home Park and not having the proper water sources to avoid the fire's intensity.

Township Treasurer Phil Deschaine shared his sentiments and recalls the situation with the Sleepy Hollows project having to go through the same bumps in the road.

After comparing the two projects, the board shared they felt this project is more under budget than the Sleepy Hollows Project and would be worth the new estimated increase.

In the final remarks , Styka questioned Perry what are the next steps for the project in which he shared "Essentially, they would prepare the role based on the numbers they have before you and it will come back to the Board for Resolution 5 for final approval".

The next Township Board meeting is scheduled for Tuesday, April 9th 2019 at 6pm.