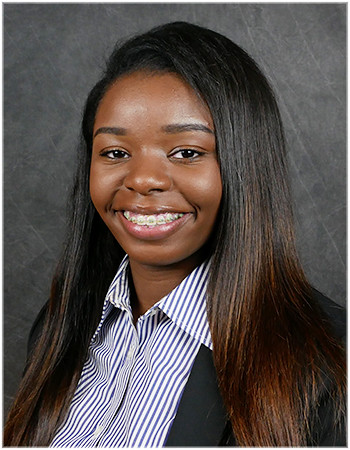 This is one meeting of five that consisted of CATA's staff further explaining changes in the proposed fixed-routes and Redi-Ride extended hours to local residents.

According to CATA's CEO Bradley Funkhouser, Meridian Township's Board of Trustees have already approved the expansion of their Redi-Ride services and they are hoping to proceed in August of 2018.

"I hope that this is only a start. I think, in my vision, that we need to have enough service regionally for our all of those that are asking for it," Funkhouser said.

Changes that were included in CATA's proposal were earlier departure times, various route changes and fares growing from $1.25 to $2.50.

Funkhouser said his plan moving forward is to discover how to strategically advance while providing citizens with services that they want and need.

Service changes are expected to be in effect August 27, 2018.

Following today's meeting, CATA will also present at the Hannah Community Center in East Lansing on June 4 and Lansing Township Hall on June 5.