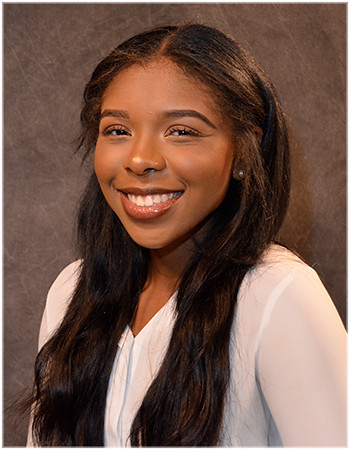 OKEMOS - The students of Okemos High School have a brand new addition added to their after school extracurricular activities as of late.

The Okemos Solar Racing Club is the newest addition to Okemos High School started by junior, William Jones who’s inspiration behind the club came from an ad on Facebook and also attending a Michigan State University solar club meeting.

The team has been an active club since late November of 2017 with a count of 27 members and 2 faculty overseers.

“Our mission statement is to make the world a better place and we’re kind of doing that through teaching and learning. Myself included, about solar energy and engineering," says Jones. "Also, teaching and helping mentor students to become better people, engineers, problem solvers. Anything solar car related.”

The team has been working together to create a solar powered car to compete in this years 2018 Solar Car Challenge which starts in Dallas while making it’s way all the way to California where the competition wraps up.

The competition will begin taking place on Monday, July 17 with a report date of July 14.

The competition will be taking place over the course of seven days with high school teams from all over the country competing as well.

The team is getting prepared as they have almost all equipment needed to start building. Things such as batteries, front wheels, motors, and solar panels will play an essential role in the teams efforts to build the perfect car.

“Right now we’re in the process of actually building a car, within a month or so here we should have a rolling chassis. And soon after that, a rolling powered chassis.”

The team has recently been able to put together the car’s frame along with mounting front wheels and finalizing designs for the rear suspension mounts of the solar powered car.

To find out more about the club, members, and registration inquiries, you can visit okemosracing.org.