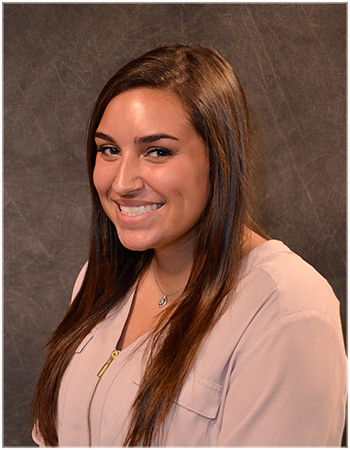 Haslett Robotics Club Gets Ready for Regional and State Competitions

Stephanie Boledovich is head coach for the all girl middle school team called the Gear Girls. The Gear Girls have already qualified for states and are attending them on March 4 in Charlotte.

Boledovich says her favorite part about being a coach is both students and coaches learning together, and hearing laughter as it all happens because they are having fun.

Boledovich said, "Fast forward to later in the season and you see parent coaches asking guiding questions, dynamic conversations to solve problems, students helping each other, light bulbs go on as new ideas are formed, mentor and veteran team members showing leadership, robots being driven down the hall and being cautious not to step on them."

As coaches it is their job to facilitate and coordinate and environment for learning robotics.

Both FLL and VEX teams have won prestigious awards as well as growing in size of teams over the past four years.