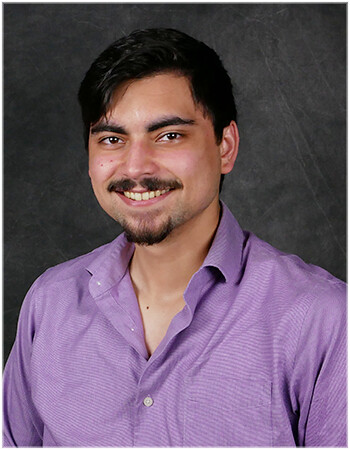 March for Survivors and Change at MSU

EAST LANSING - Life-long East Lansing resident, Karen Honie, is one of many that gathered today at "The Rock" near MSU's Auditorium for a peaceful protest.

Having most of her family and herself being graduates from MSU, Honie does not believe that the actions of the few represent the school as a whole.

"How we respond to this is going to have a lasting impact on what happens next," she continues.

A way she a a few others are making a change is through handing out post cards.

"We are encouraging students to write to folks that are in positions of leadership that have the opportunity to do something, to make a change," she explains.

Each post card is printed with a picture of Larry Nassar's Face and labeled with a quote from Martin Luther King Jr. saying, "He who passively accepts evil is as much involved in it as he who helps to perpetrate it. He who accepts evil without protesting against it is really cooperating with it."

The event was a peaceful protest - a march for survivors of sexual assault and call for change of administration, policies and culture at MSU, amid the Nassar scandal and other athlete assault allegations recently brought forth by ESPN. There were eleven speakers at the event including Gretchen Whitmer, former Interim Ingham County Prosecutor and Democratic Candidate for Governor.