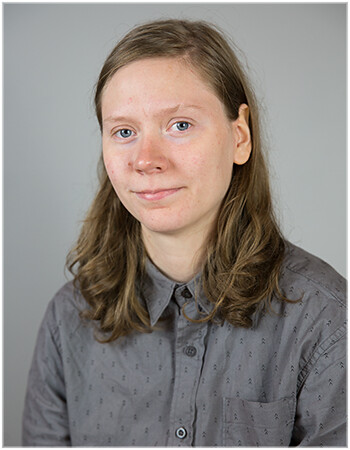 "We had so many people show up," says Storm Boyer, a Library Assistant who helped out with the event.

Kits were provided at the event to make the gingerbread houses.

Boyer explained the contents of the kits and what decorations the kids were able to use. "Each kit comes with a carton of milk that's completely empty. Then, there are graham crackers you can use for the sides and also graham crackers for the top. Then we have various types of little candies for decorations. We also had a ice cream cone, upside down, that you could also use as a Christmas tree, or anything that they want."

Boyer explains that the kids were able to be creative when making their gingerbread houses. "It was a very creative event, and they could do anything that they put their minds to."

Boyer shares her enjoyment helping out with the event and how often they've held the event before. "We have done this for a number of years now, even when we were in the old building. However, this is my first year doing it. But, it was a lot of fun."

The event is likely to happen again next year. "We will probably, most definitely, be doing it next year, it's one of our highest attended programs that we have here at the Haslett Library," says Boyer.

The Haslett library has even more holiday events coming up later this month. Boyer shared some information on these events and the special visitors that will be in attendance.