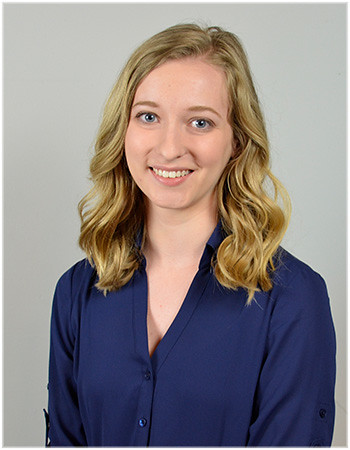 MERIDIAN TOWNSHIP - The Township Board discussed the creation of a special assessment district (SAD) to fund the extension of an existing water main along Grand River Avenue from the west side of Van Atta Road at their meeting on Aug. 1.

The Township received a petition from landowners requesting to improve the public water quality by extending the water main by approximately another 1,600 feet east of Van Atta Road.

If approved by both the Township Board and the Planning Commission, the SAD would fund the estimated cost of $273,000 it would require to construct the addition.

The petition has been signed by more than 89 percent of land area property owners.

Several residents were present at the meeting to speak their opinion on the proposal.

“The water out there isn’t good,” Haslett resident and Minor Creations owner Steve Carpenter said. “It has past whatever standards there needs to be from tests, but it has a lot of iron in it and sulfur.”

Safety in case there is an emergency was another concern the residents had.

Around the area, the nearest fire hydrant on the corner of Grand River and Wellington Drive.

With the new extension, it is proposed that four new hydrants will be installed within the area in case of an emergency.

The board members are in favor of the petition and plan to approve the proposal at their next meeting on Aug. 15.

The Township Board is also planning to hold a meeting on Sept. 19 at 6:00 p.m. in the Meridian Township Municipal Building to hear more comments from the public regarding whether they are for or against the proposal of extending the water main.

Music in Nature Concludes for the Summer