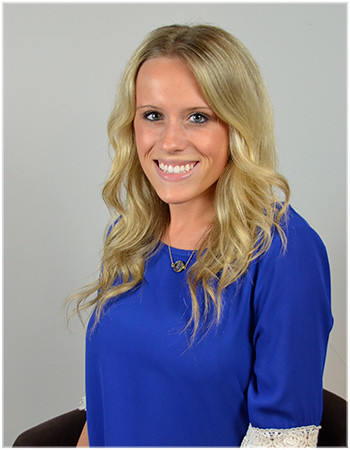 LANSING - Last week students traded in pencils and homework for sunshine and summertime. But when the students return in the fall, there are expected federal and state budget cuts for the 2017-2018 school year.

The Michigan Department of Education met on Tuesday, June 13. And for the future of public schools in Michigan, budget costs are expected to decrease for the upcoming school year.

"And that gives the promise of local administrators being able to put the money where it matters," said Michigan Board of Education Co-President Richard Zeile (R).

Which will give more responsibility to the state. Michigan Board of Education State Superintendent Brian J. Whiston says federal cuts could be devastating.

"Well there are over 5 billion dollars in cuts within the presidents proposal," said Whiston.

In May, President Trump sent out a federal budget proposal. The agenda included a discussion of cutting before and after school programs and teacher development.

"The good news is both sides on congress said President Trump's proposal was dead on arrival," said Michigan Board of Education Co-President Casandra E. Ulbrich (D).

So the big question is how would the federal budget trickle down and affect the states budget and public schools like Okemos High School?

"The state budget is our biggest variable and it's very difficult if your budget does not align with their budget," said Okemos Director of Finance Elizabeth Lentz.

Last Thursday there was a conference committee where the house and senate made a compromise regarding the upcoming school year. Lentz said her budget was right in line with the compromised budget--a sigh of relief for the district.

"So as long as the governor signs something very similar we should be very comfortable living within our budget," said Lentz.

Okemos is a growing district and expects to have 50 additional students next year. Which accounts for a 4 hundred thousand dollar change.

EAST LANSING, MI - HOMTV will be recruiting at the MSU In-Person Loca... [More]

MERIDIAN TOWNSHIP - Have you ever wondered what it would be like to wo... [More]