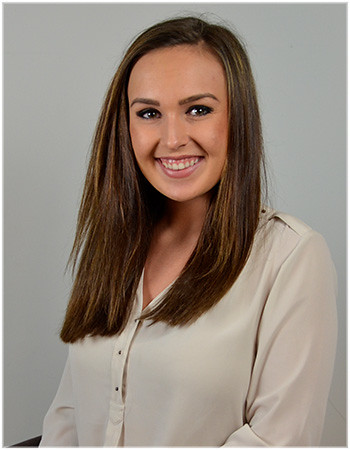 OKEMOS - The Okemos Chieftains battled out a win in the MHSAA Girls Lacrosse Regional Semifinal as they faced crosstown rival Haslett Williamston on Wednesday night.

Both Okemos and Haslett came out strong on the offensive and defensive sides of the ball in the first half, scoring a combined 12 goals before halftime. Right out of the gate, Okemos' Jensen Adair and Emily Renfrew scored for the Chieftains, but the lead didn't last long. Haslett took the challenge and got together an offensive gameplan, as their own Jackie Duckett found the back of the net and scored for the Vikings, making the score 2-1. Haslett continued to battle tallying three more points to the scoreboard - but Okemos wasn't going to let that stop their drive. Okemos' Emily Renfrew, Melaina Grewal, and Grace Richardson each contributed scoring 3 straight goals as Okemos caught fire and widened their lead to 8-4 going into halftime.

At the start of the second half, Mikayla Winder of Haslett scored for the Vikings to increase the score to 8-5. However, the Chieftains wouldn't be deterred as Alyssa Karber scored 2 more key goals to make it 10-5. Despite Haslett's efforts, the Chieftains were just too much for the Vikings, winning 15-9 and earning a Regional Semifinal victory.

After the game, Okemos Head Coach Brandon Schwind said: "We stuck to our game plan, and played Okemos Lacrosse for 50 minutes tonight. If a goal got scored, we wanted to respond." In order to prepare for the next game, Coach Schwind says his team is going to work on "cleaning up unforced errors, and just like any lacrosse team you can always use a little bit better catching and throwing, and we definitely want to improve on our draws."

Okemos advances to the Regional Finals to play DeWitt on Friday, June 2nd at Okemos High School starting at 7 p.m.