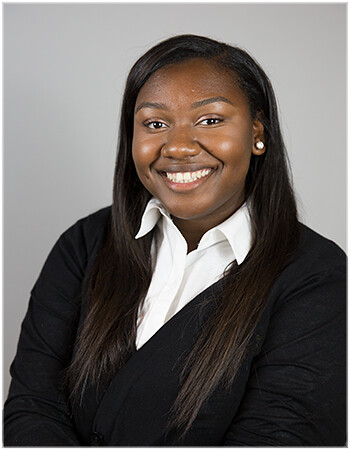 MERIDIAN TOWNSHIP - The proposed Police and Fire Protection Millage is ready for the August 8th ballot. With Election Day quickly approaching, some may wonder what will happen if this millage does not pass?

"If not successful, we will be forced to make $1.5 million reductions across the board," said Township Manager Frank Walsh.

Walsh said cuts will mostly likely not come from police and fire, but the cuts will be deep. Walsh has been working with Township Directors and plans to present the proposed cuts to the Board.

The current Police Protection Millage and EMS/Fire Protection Millage passed by voters in 2004 together equals 1.2 mills bringing in $2 million, which is 20 percent of the $10 million Police and Fire combined budget total. Walsh said the Township has been able to pay the required contribution for pensions, but has not been able to pay the unfunded amount every year due to the lack of funds.

"We have been robbing other funds and departments to pay," Walsh said. "That's why we have not been able to make the additional pension payments."

In order to be current on pension payments, the Township would need to pay an additional $1.5 million starting next year for the next 10 years.

"By paying the pension payments off in 10 years instead of 20 years, the Township would be saving $15 million," Walsh said.

The new Police and Fire Protection Millage of 1.483 mills would not only allow the Township to eliminate the long-term pension liability for EMS/Fire and Police, but would also allow for two additional police officers and two additional firefighters to be hired as well as new equipment to be purchased including the replacement of a $1 million 18-year-old ladder truck.

The fate of the 2017 Police and Protection Millage will soon be in the hands of voters on August 8th. The deadline to register to vote in this election is July 10th. No matter the outcome, Township residents may see some tax relief, as there is a park millage residents are currently paying that will soon expire and not be renewed due to another millage being in place.

"That millage is dropping off because we approved a different one a few years earlier that provides more money," said Township Treasurer Julie Brixie.

Approved in 2014, the parks millage was increased to .6667 million and funds maintenance and purchase and development of parks.