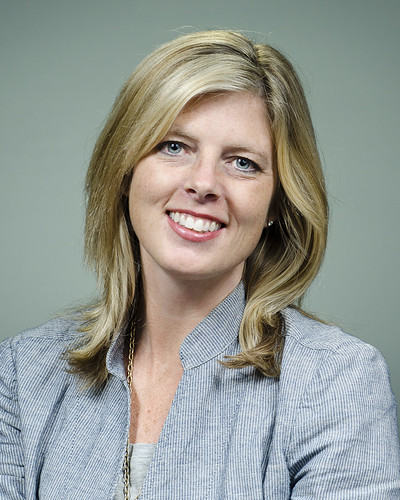 MERIDIAN TOWNSHIP - According to Ingham County Department Road officials, the reopening of the Okemos Road Bridge is being delayed by one week.

“The damage to the bridge, specifically 2 beams, was extensive. The repairs are both large scale and require complex assembly. Unanticipated was the demolition necessary to fit the very large steel repair members under the bridge,” stated Daniel Troia, Ingham County Road Department Project Engineer.

The 1st beam repair is nearing completion and according to officials, the 2nd beam repair should go much more smoothly now that many of the issues were solved during the first repair. Officials now estimate that the detour routes will be lifted by June 20th. Work will continue under the bridge until the end of the month with an outside lane closure.

Repairs to the bridge began in March. The estimated cost of the project is $250,000. Bridge work was suspended when additional damage was discovered in mid-April. In addition, work had to stop temporarily while additional repair material was found, fabricated and delivered to the site. Officials stated that additional material was needed to further reinforce a distressed support beam which further buckled due to thermal expansion when the weather warmed up.

"We appreciate the efforts of Ingham County Road Department to fix our deteriorating bridge on Okemos Road. The project has been a long one and thousands of Meridian Township residents have been affected on a daily basis. We all look forward to the reopening of the bridge and thank our residents for their unwavering patience," said Meridian Township Manager Frank Walsh.