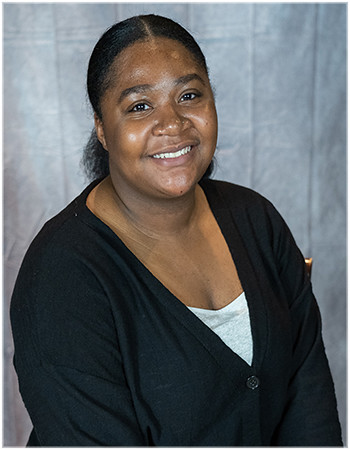 The Fundraiser for the MDA began as part of the Fill The Boot fund which brought about the partnership between the MDA and the International Association of Fire Fighters (IAFF). Since signing the proclamation in 1954 designating the MDA as its charity of choice the IAFF has been raising money for people with muscular dystrophy as well as raising awareness.

This year the Firefighters raised money with the first cornhole tournament, which brought together many people from the community and the surrounding areas. Some of these people included other firefighters and police officers from East Lansing, Lansing and several other communities. When asked why cornhole Phinney said, “ cornhole is hitting the market right now, it's a good game, and it's a good time to get people together.”

Some of the people participating showed spirit by wearing matching jerseys with their team. Phinney continued to say, “we're just here to raise enough money so we can try to find a cure for this disease.”