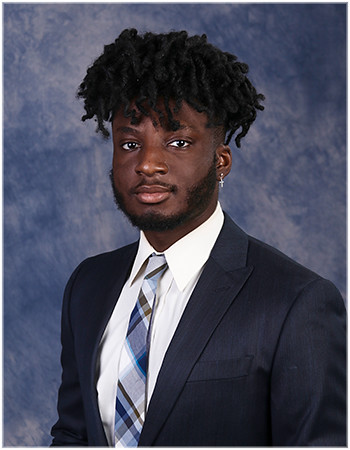 The Okemos Public Schools mascot is currently the Chief, which many members of the American Indian community disagree with. Mascots that portray American Indians many times present stereotypes and forgotten meanings, much like the former Washington Football Team mascot (Redskins), which refers to an old term used for a scalped Native American head sold for cash.

The Okemos Public Schools mascot name and logo silhouette have been challenged multiple times before, dating back to 1989, and then again in 2004, and a third time in 2011. However, while the logo was to be adjusted, this was in direct conflict with apparel at the school store, causing the name and logo to remain.

"In the Spring and Summer of 2020 there was a renewed national local focus on systemic racism across our country that connected with the Okemos community. Community feedback indicated that they would like this name [and mascot] looked at again in terms of the districts values and equity work," explained Superintendent, John Hood.

Changing the mascot would require Okemos Public Schools to do a rebrand, which would have serious financial implications, and eat into the year's budget. Tribal Chairperson, Aaron Payment, believes there are ways around it:

"There are resources available. Reebok has a fund to help in the redesign of logos, the Native American Heritage Fund puts up [$500,000] a year. It's a grant process. Up until 1954 it was legally acceptable to segregate African Americans in public schools. There were horrible practices of districts creating different water fountains that said colored only and whites only. The cost of that change probably costed a lot of money. As times change and we realize our inappropriateness of the past, there is an associated cost, and that's not a reason to not make the right change," Payment explained.

An official decision on the mascot change will come on May 24. For more information on the change, visit the Okemos Public Schools website at okemosk12.net.