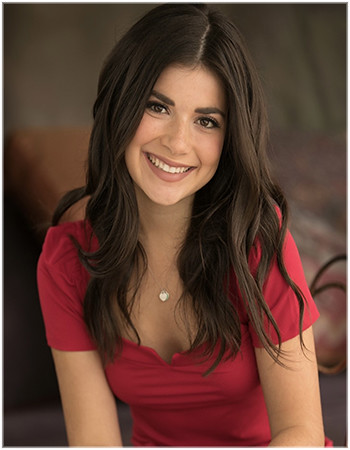 Okemos Road Bridge To Be Replaced

OKEMOS, MICHIGAN - The Ingham County Road Department will be replacing the two existing Okemos Road bridges over the Red Cedar River with a single bridge. While the bridge is being built, road and drainage improvements will also be combined into this project.

This project is projected to begin later this year, or early 2022. The signal work at Okemos and Mt. Hope Road is scheduled to occur later this year, with the actual bridgework being finished during the summer of 2022.

The new bridge will still have two travel lanes in each direction, and there will be added turn lanes for people riding motorcycles to take left turns into the parks on either side of the river. The single-span bridge will also include non-motorized paths for pedestrians to cross the river and another underneath the bridge that connects Wonch and Ferguson parks.

For more information on the Okemos road bridge project and to stay updated, visit the link below.