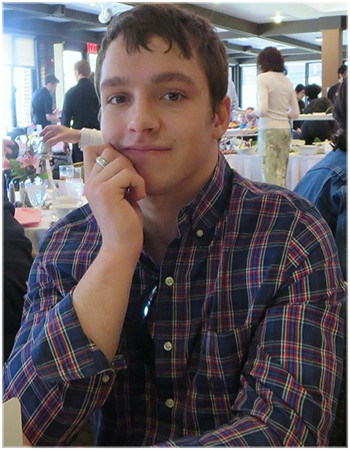 MERIDIAN TOWNSHIP - On February 23, 2021 the Meridian Township Board met virtually to discuss the results of 2021 Citizen Survey which is conducted every 3 years. The Board compared the method of the survey in Meridian to that of the cities of East Lansing and St. Joe, who unlike Meridian Township, did not use the National Research Center for their surveys.

Consideration was made over the possibility of conducting the survey over the phone in the future, though the likelihood of that method being used is low. The survey was sent to every registered voter, which totaled between 3,500 and 3,700. The past issue of biased surveys was discussed. Before the turn of the millennium the survey had an issue of gender bias as it was mailed out to “the man of the house” which some found offensive.

The issue has since been resolved, and the survey is sent individually to every registered voter of the Township. The Township Board emphasized the need for well-trained survey takers. The end of the survey discussion was concluded with the head of the board expressing interest in surveying the Township’s residents opinion on adult use marijuana. This new survey will be put into action at the next Board meeting.

MERIDIAN TOWNSHIP - The Friends of Historic Meridian are hosting their... [More]