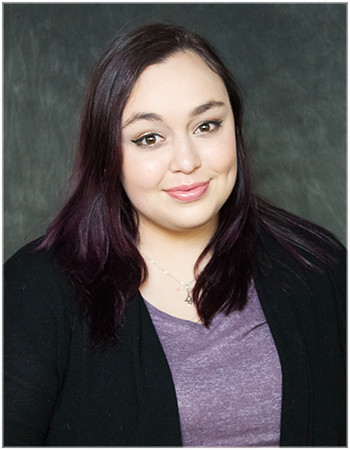 MERIDIAN TOWNSHIP - On September 3rd, Eric Andrecheck along with two other team members came to speak about their success at the 2019 Solar Car Challenge.

The odds weren't necessarily in favor of the Okemos Solar Racing Club when they competed in Dallas, Texas. Not only were they up against high schools students from across the country, but it was also their first time competing with a budget much smaller than many teams.

However, the Okemos Solar Racing Club swept in multiple awards including the Lockheed Martin Award for engineering excellence, First Place on day two of racing, and Second Place overall. The team attributes their success to research, hard work, and the support of the community.

Their award-winning car's top speed is 38 miles per hour and can travel 40 miles on a full battery. For those wishing to see the car, they will be driving it in the Okemos Homecoming Parade.

For more information about the Okemos Solar Racing Club you can visit www.okemosracing.org