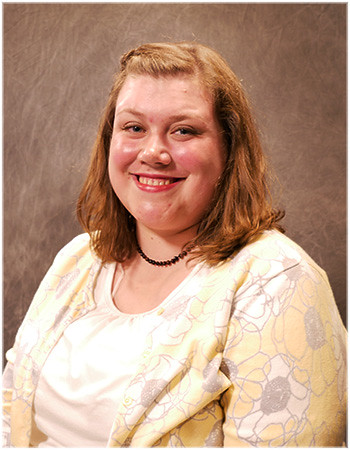 OKEMOS - Jack Zhang, a family man, has been cycling all his life. He immigrated to the United States from China in which he states that there was no car. Bicycling was his main mode of transportation, which turned into a hobby.

Jack wanted to spend time with his two daughters Allison and Arianna but his past job prevented him from doing so. He invited them to cycle, developing their relationships. They even cycled for charities such as Habitat for Humanity. Jack donates to Habitat for Humanity because he lived a single-bedroom home with six family members in China. Jack gets his daughters involved in volunteer work because he wants them to appreciate what they have. Within the past few years, Jack and Allison cycled in the yearly DALMAC. It is an event in which cyclists ride from Lansing to the Mackinaw Bridge. This will be Arianna's first year and she's super excited.

Jack encourages his daughters to be confident, independent, and caring for those around them. The Zhang family encourage everyone to try the DALMAC and spend more time with family.

Dr. Bernice King to be Featured in the Televised MLK Day of Celebration Event

New Police Officers Officially Introduced To the Meridian Township Board