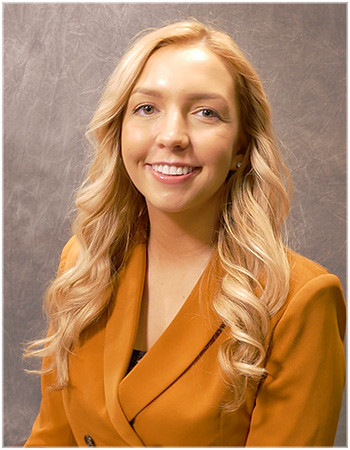 MERIDIAN TOWNSHIP - According to a 2018 Citizen Survey, only twenty three percent of residents rated the condition of the local streets positively.

In response to these concerns, the Meridian Township Board approved placing a $35 million dollar street improvement bond proposal on the August 6, 2019 ballot.

If approved by the voters, the bond proceeds would provide consistent funding to improve all 147 miles of local streets.

Residents would have a tax increase based on their home property value.

Township Trustee Dan Opsommer calculated the figures at the request of the local group Residents to Fix Meridian Roads.

His calculations show that fixing the roads with this millage would cost residents less than ordering one drink per week at Biggby.

Derek N. Perry is the Deputy Township Manager and Director of Public Works for Meridian Township. He said,"I’ve told people that if they would like me to actually compute what their tax increase would be, that they can go ahead and pick up the phone or send me an email. I’ll look up their tax bill, discern what their taxable value is and actually compute that.”

Meridian Township residents weighed in with their views of this proposal.

Resident Christina Canfield said, “They’ve gotten concrete information about how much it’s going to cost and that’s how much they’re raising. That’s impressive to me. That’s what I want my government officials to do and they’re actually done it so I’m voting yes and I really hope everybody does because I just can’t afford anymore car repairs. I can’t afford for it to keep going the way it is."

Resident Shane Goodale said he will be voting no on the proposal, “Considering the Township as a whole as I see it and comparing it say to Lansing, our roads are amazing. I simply don’t see you know the fact that if a couple of subdivisions may in fact need you know repairs or whatever, I don’t see the need for the entire township to have a millage."

More information about this ballot proposal is located on the Meridian Township website.