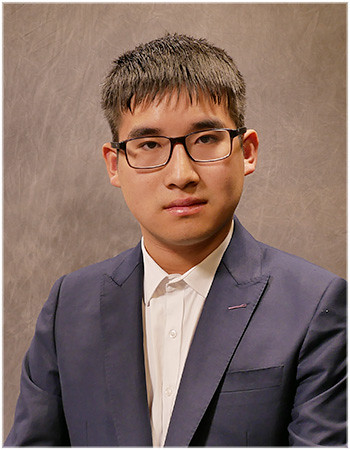 Michigan Women Refuse to Go Back to 1973

LANSING - In 1973, the U.S. Supreme Court made a landmark decision. The case, Roe v. Wade, provides a fundamental "right to privacy" that protects a pregnant woman's liberty to choose whether or not to have an abortion.

However, the Alabama House just passed a bill that would make it a crime for doctors to perform abortions at any stage of pregnancy unless a woman's life is threatened recently. That means women may lose the right to abort even for the situation of accidental pregnancy or fetus malformation.

To defend their right and liberty, on June 22nd, women in the Lansing area and even further across the state assembled in the front of the Michigan State Capitol Building to protest the abortion ban.

This 3 hour protest was sponsored by Michigan National Organization for Women and Planned Parenthood Lansing. Hundreds of brave women wore red capes and white hats. They insisted that woman should have the right to control their own body and never be the tools or machines of any others.

The Steering Committee Chair of Fems for Chance, Patricia Batey, also supported the abortion protest event and says, "The abortion ban is terrible and disrespecting women and human rights."