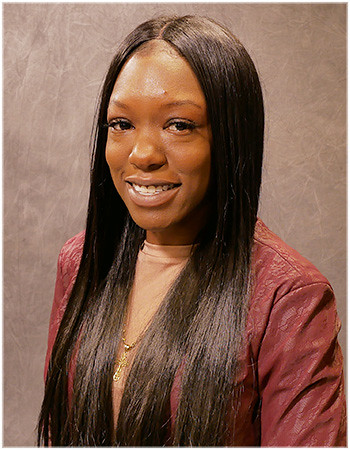 More Street Repairs Could Be Coming to Meridian Township

MERIDIAN TOWNSHIP - If you are a driver in Michigan, you are probably aware of road conditions throughout the state via word of mouth, news reports or physically experiencing bad road conditions.

What would the street bond proposal mean for the community? Assistant Township Manager and Director of Public Works, Derek Perry stated that "bonds proceeds would provide consistent funding to improve 147 miles of local streets". When Township Trustee, Patricia Herring Jackson, inquired about the rural roads and whether or not they would be included as a responsibility of the Township, Perry stated, “yes, all roads are our [the county’s] responsibility, we’ve talked about local street millage but a lot of the subdivision roads are covered for improvement, if approved by voters.” Some subdivision streets that were mentioned were as follows: Cornell Road, Van Atta and Towner Road.

This proposal would ultimately improve the Pavement Surface Evaluation and Rating (PASER) score. Currently, local streets in Meridian Township have an average of 4.48. Improvements, however, would increase that rating to an 8 — 8 being “good condition”.

At the May 9 Township Board Meeting, after discussion and public input, the Township Board approved the ballot language for Township voters to consider on Tuesday, August 6, 2019.

Prior to the approval of the bonding proposal, three (3) options were presented: maintain the 147 miles of local streets with the current level of funding, improve the local streets condition rating from poor to good through a 10-year $35 million bond, or utilize special assessments for street improvements.

The strategic 10-year improvement plan was developed in conjunction with the Transportation Commission and the Township Board to provide adequate annual funding for the local streets in Meridian Township. According to the 2018 Citizen Survey results, only 23% of our residents rated the condition of the local streets positively. The survey also reported that citizens overwhelmingly wanted local street repair to be a major focus.