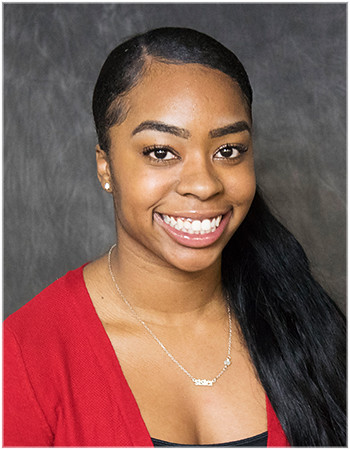 Okemos Ends the Season in Semifinals at the Breslin

EAST LANSING - The University Detroit Jesuit basketball team managed to pull through the Division 1 semifinals after securing the win against Okemos. Although the team took a rough lost, they were able to reach the finals stages of the state tournament.

The game started off rocky for Okemos Chiefs while Jesuits blew the game wide open with a 14-3 lead in the first quarter. Okemos quickly found themselves scrambling to stop Jesuit from scoring on all areas of the floor throughout the entire game.

Jesuit continued to get to the basket while applying pressured defense which didn't make it any easier for Okemos offense.

The game ended with Detriot Jesuit's defeating Okemos with a final score of 63 to 25. However, the Okemos basketball team put themselves back on the map after making it to state semifinals.

This is Okemos first time returning to the semifinals since 2006 and they are proud of how far they made it this season. They ended their season with CAAC Blue District Titles and a trip to the Breslin.

Regardless of the results, Okemos coach Jeff Wonch and his players are happy with the mark this years team left on the basketball program.