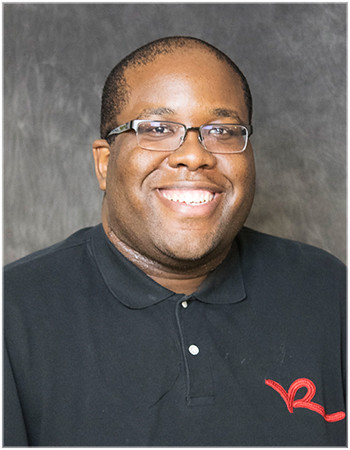 MERIDIAN TOWNSHIP - During the March 5 Township Board meeting, the hottest topic was Redi-Ride.

The Transportation Commission has been reviewing and discussing the current Redi-Ride millage since November 2018. The original millage was approved in 1999 and was last renewed in 2009 at a funding level of .2 (2/10) mills and that millage will expire in December 2019.

A large part of the discussion was rather to continue using CATA as the provider or to open it up for other companies to get that business. Transportation Commission Chair Chris Hackbarth was attendance to to provide more information on the process.

"A number of the issues that were brought up by commission members we attempted to address those concerns through some of the conversations you see in the recommendation for the stronger vendor agreement," said Hackbarth.

Township Board Trustee Dan Opsommer was not in favor of an increase in the millage.

"I'm in support going out for renewal and restore," said Opsommer. "So we did this in 2009 and we do it for most of our mileages. We did it for the pathway mileage in 2015 I think was our most recent renewal."

During the meeting Township Clerk Brett Dreyfus expressed concerns that the Board was moving to quickly to continue its partnership with CATA and not give other vendors a chance.

Treasurer Phil Deschaine asked Township Manager Frank Walsh if has heard any safety concerns or complaints about Redi-Ride and Manager Walsh expressed that besides a few people the vase majority are happy with the service as provided.

After an hour long discussion the Board decided to move the Redi-Ride Millage to an action item at the next Township Board meeting.