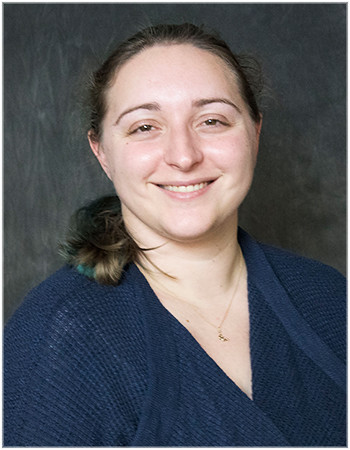 LANSING - During their Winter Open House, the Lansing Model Railway Club spoke about how inspired they are by model trains and what got them into the hobby.

With the rapid advancement of technology, the model trains are becoming more realistic and contain a lot of the sounds that captured the heart of the American Spirit when trains were first invented. As a result of this new technology, the Club hopes that more and more people continue to be interested in model trains and understand the camaraderie that the club gives them, while still attracting new members.

They do the Winter Open House along with a summer Open House in June with Be a Tourist in Your Own Town, one the last weekend in September with the Heritage Festival, and they host a Train Show at the MSU Pavilion at the end of November. The Club can also be reached on Facebook, by the email listed on their website, or they open the club to interested parties during their