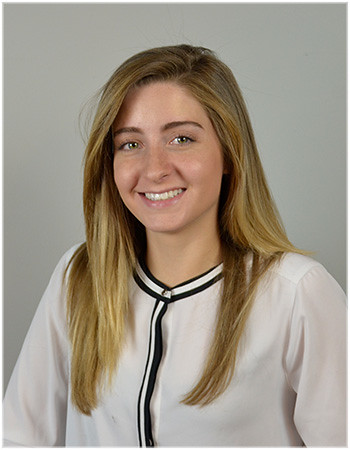 LANSING - The Michigan House of Representatives passed bills that would allow concealed pistol carry without a license. The bills passed the house 59 to 49.

Michigan is an open-carry state, which means gun owners are allowed to possess a gun in public, but it must be visible.

Michigan gun owners must obtain a license as well as go through training to carry a concealed pistol at this time.

If these bills pass the Senate, gun owners will not need to obtain a license to carry a concealed pistol. These bills would also reduce penalties for any infractions while carrying a pistol without correct identification or disclosure.

One question being asked by some gun owners such as Mike Green, gun owner and business owner of Not Just Guns in Mason Mich., is about the training aspect of owning a gun.

"That pain to hold a license and renew it is kind of ridiculous, that part of the law I agree with, my question still remains about training," Green said. "What is a person that buys a gun and it's their first experience with a gun, just because they buy that firearm they might even have questions they don't know they have."

"I think it's important for people, especially those who have never owned a handgun before to be mandated to go through some basic training, to know how a handgun works and know what happens if you have to use it," Wriggelsworth said.

The bills were referred to the Government Operations Committee, should they be taken to a vote there, they would be moved to the Senate.

The bills will not be looked at again until September or October.