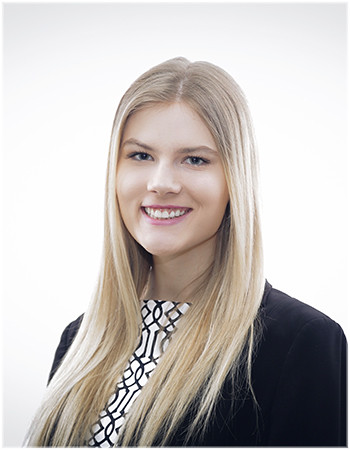 MERIDIAN TOWNSHIP - By August 16, the United States Census Bureau is set to release in-depth demographic statistics from the 2020 Census that will be used to redraw legislative voting districts. The released data will include population counts by race, Hispanic origin, voting age, housing data for counties, places, census tracts and blocks.

Before the release, the Census Bureau will host a webinar with instructions on how to access redistricting data, information on improvements to the race and ethnicity questions design, processing, and a presentation on how the Census Bureau is measuring diversity in the United States.

For those unable to attend, a recording and transcript will be available for viewing in the 2020 Census Redistricting Files Press Kit.