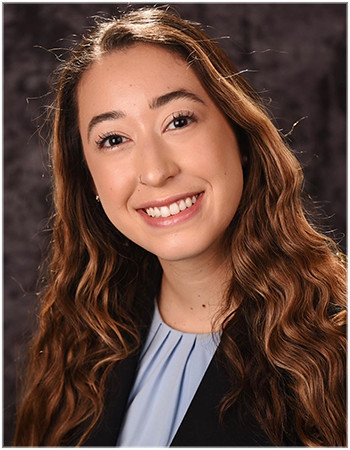 “We must do more than just condemn bigotry and acts of excessive force committed by law enforcement officers. We must act,” said Nessel.

The Michigan Commission on Law Enforcement Standards (MCOLES) did not require law enforcement officers to be licensed in Michigan until 2016. The authority to revoke licenses of officers who demonstrated poor moral character was lacking.

According to the Michigan Department of Attorney General, the proposals consist of:

-MCOLES revoking or suspending a license when an officer engages in conduct that negatively affects their reputation, integrity or discipline of the police department where the police officer is employed.

-Law enforcement agencies maintaining all disciplinary records of a police officer in his or her personnel file.

-MCOLES being required to create a statewide misconduct registry of verified claims that is accessible by the public.

-Amending the Public Employee Benefits Forfeiture Act for officers to forfeit their retirement benefits upon conviction of a felony related to misconduct while on duty.

-Creating an independent investigative and prosecutorial process for deaths that involve the actions of law enforcement officers.

“Making meaningful and concrete changes doesn’t end here, but it’s crucial that we move first with measures which create better accountability and more transparency to the actions of law enforcement here in Michigan,” said Nessel.

The Attorney General plans to meet and talk about the proposals with members of the Legislature, advocacy and community groups and law enforcement agencies.

“This is just the first step toward implementing positive change in our criminal justice system,” said Nessel. “I look forward to working with these stakeholders to identify and implement additional ways to ensure all people - regardless of their race, color or zip code - are treated with equal respect and dignity under the law.”

For more information regarding the proposals, click on the provided link below.