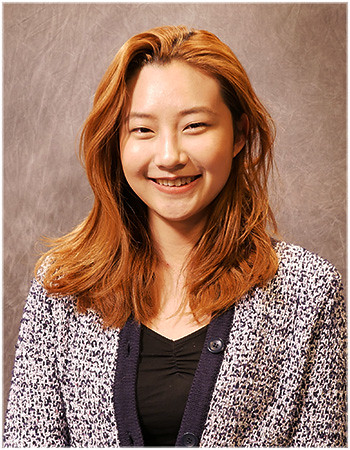 MERIDIAN TOWNSHIP - After a discussion over the recreational use of marijuana the Meridian Township Board voted 7 to 0 to introduce an ordinance prohibiting the sale of recreational marijuana until the Board can then determine whether they want to allow it once they've gathered more information on recreational use.

Trustee Patricia Herring Jackson said, "We also don't know how the state is going to implement the results of the referendum vote relative to recreational marijuana. We may know that as soon as at the end of this month, but the state actually has until the end of the year to provide that information for us."

Supervisor Ronald J. Styka said, "Once we do have the right experience etc. with the medical marijuana and know what we want to do how we want to do it, I will support opting out at this time from the recreational. I would also point out that although we spent almost two years dealing with the medical and coming up ordinances and we might think well it won't be that hard with recreational, we can piggyback on that."

This was just an introductory vote, the Board will look to discuss this at the next regular Board meeting.